Several winners were announced in advance of Tuesday’s ceremony:

• Ret Turner was posthumously inducted into the Guild’s Hall of Fame. 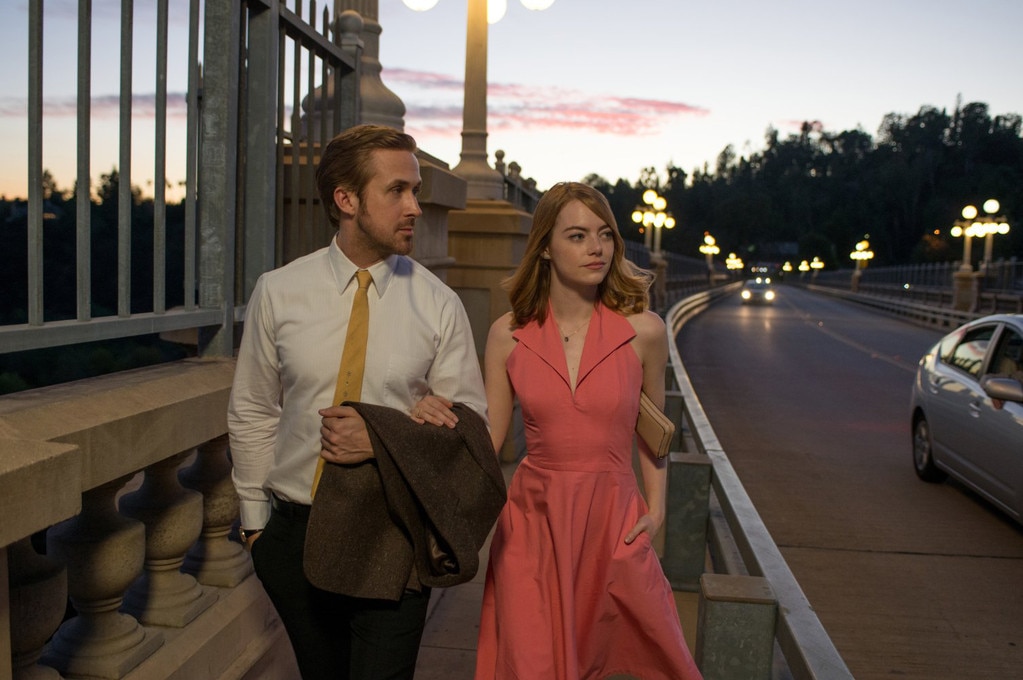 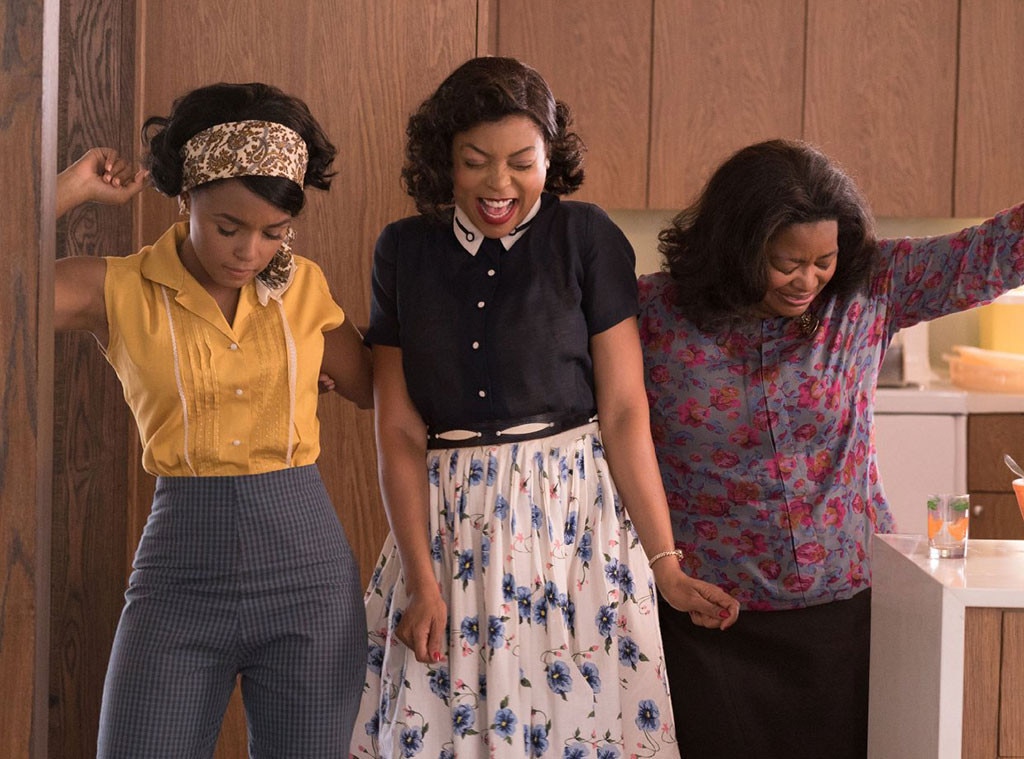 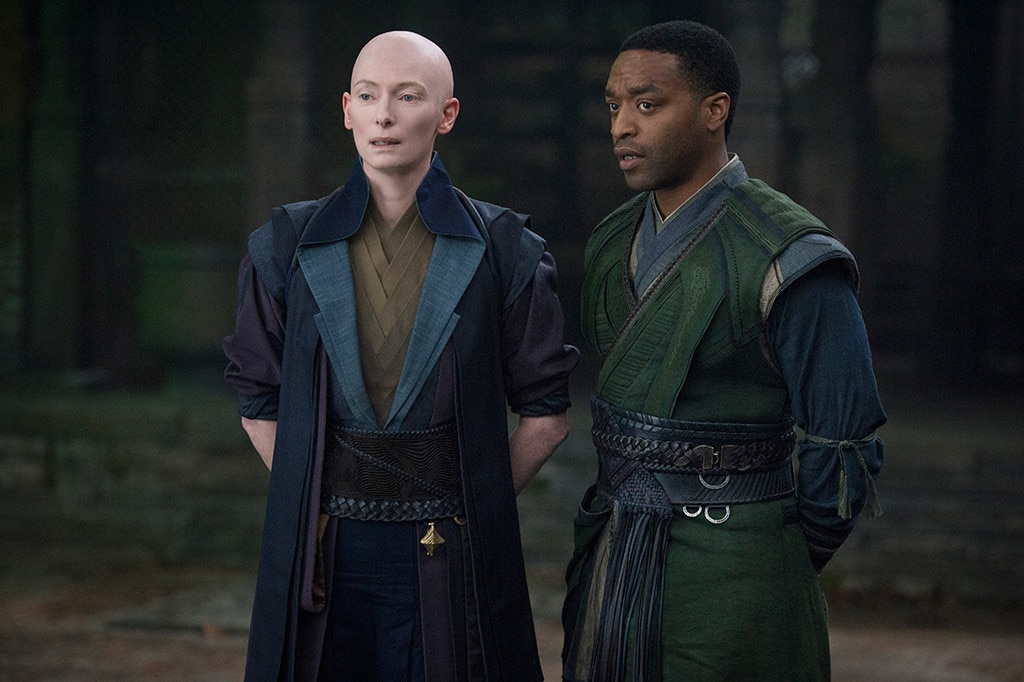 Fantastic Beasts and Where to Find Them, Colleen Atwood 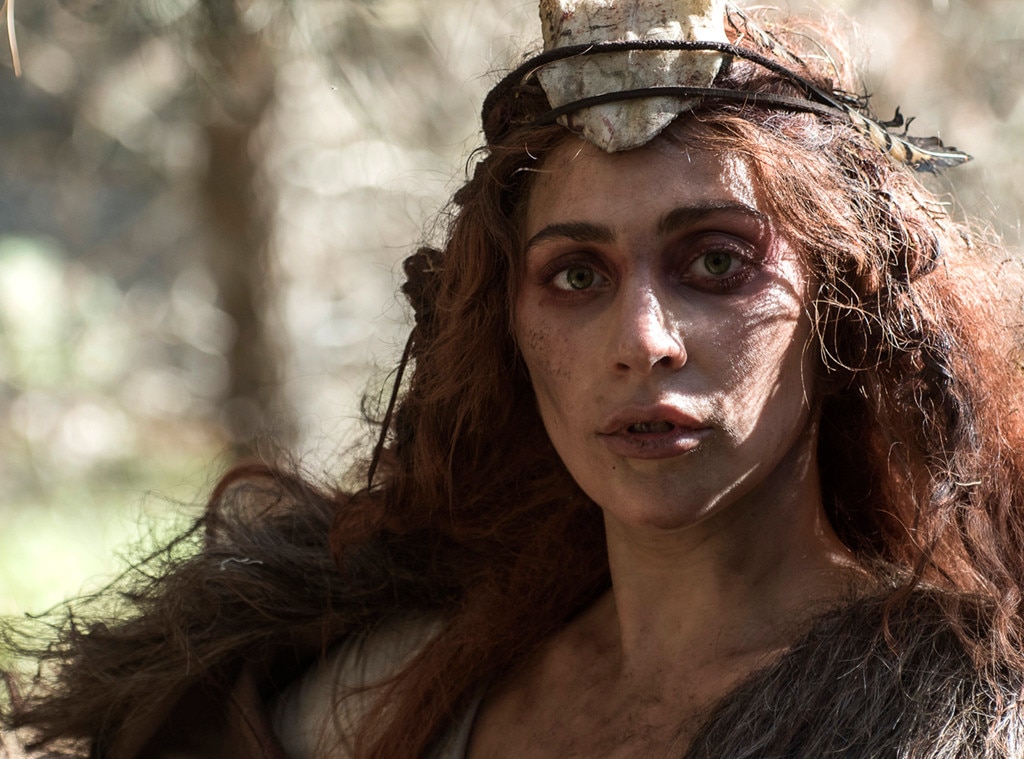 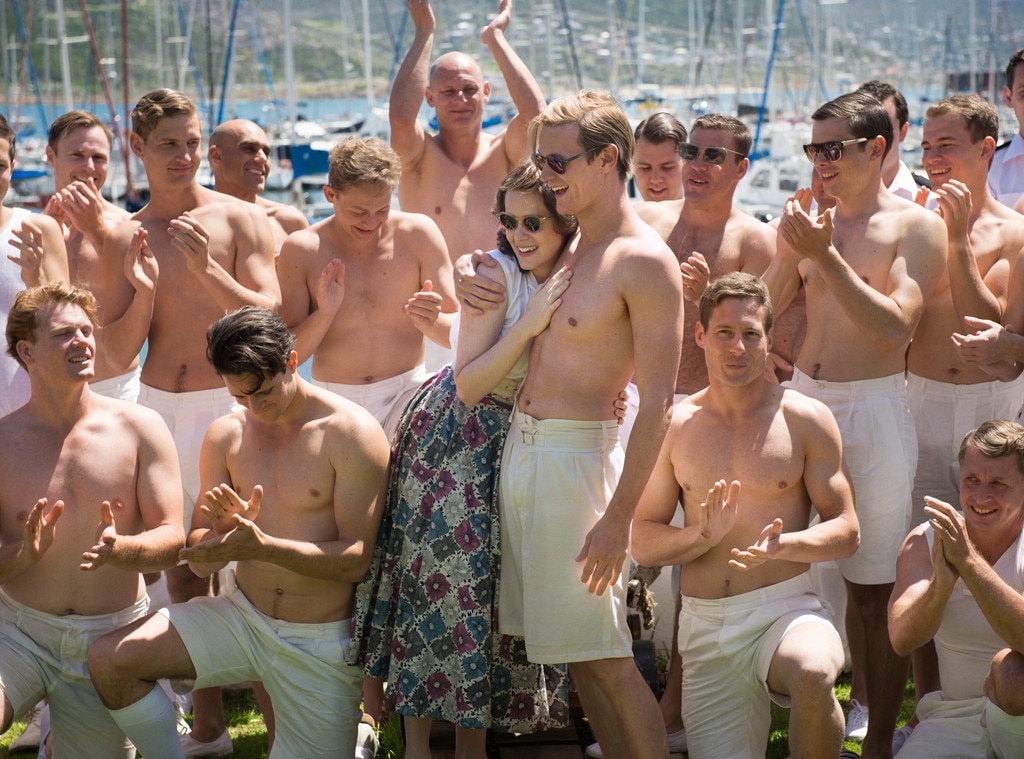 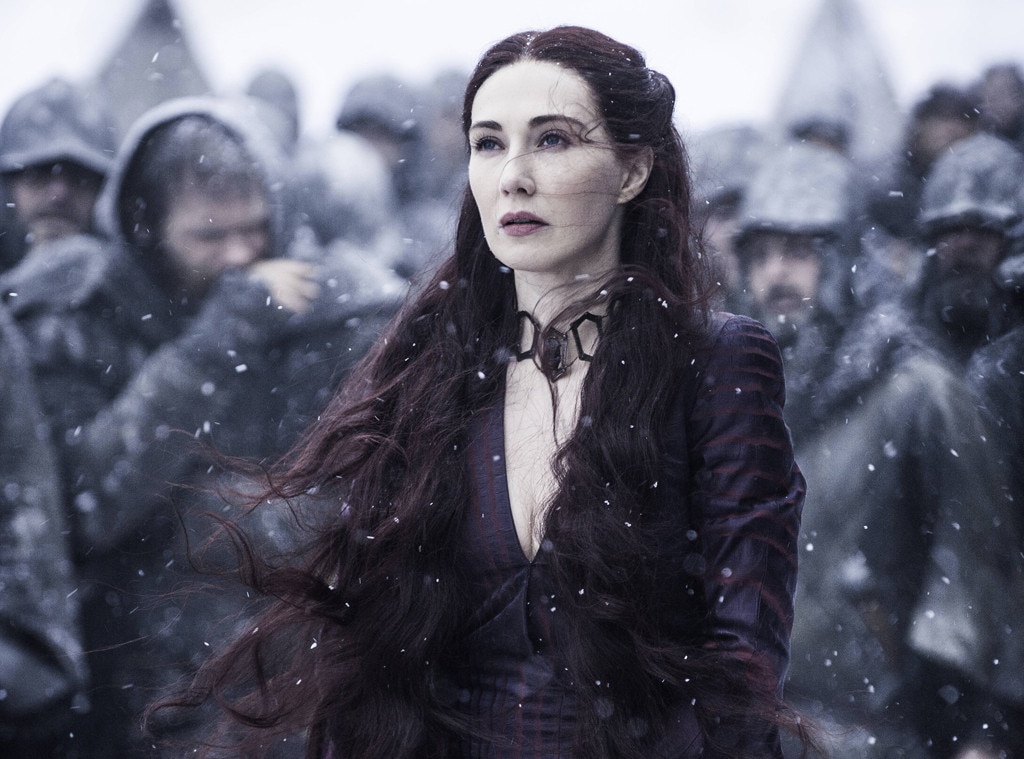 The Man in the High Castle, J.R. Hawbaker

Once Upon a Time, Eduardo Castro

Excellence in Short Form DesignBeyoncé: “Hold Up,” B. Åkerlund

Dos Equis: “The Most Interesting Man in the World – Mission to Mars,” Julie Vogel

Dos Equis: “The New Most Interesting Man in the World Traverses the Sand and the Serengeti,” Liz Botes