Image copyright: PA (Raj Sedha bought the car for parts in 2003, not realising it had been owned by the former Beatle)

A Porsche, once owned by George Harrison and bought for spares by a man unaware of its history, is to be auctioned.

The 37-year-old Porsche 928 was owned by late Beatle Harrison when he lived in Henley-on-Thames, Oxfordshire, was sold to Raj Sedha, from Leeds, in 2003.

Mr Sedha was about to dismantle the car before his wife looked in the logbook to find it had been owned by Harrison. 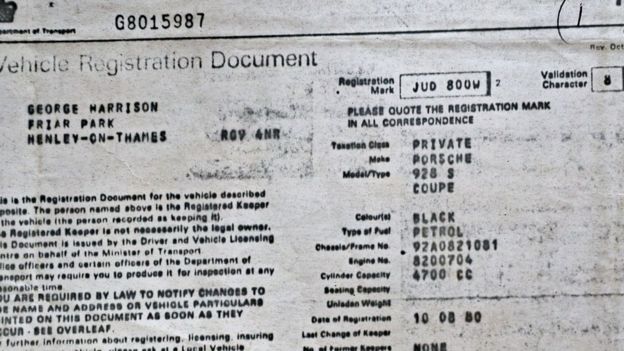 Image copyright: PA (George Harrison bought the Porsche 928 in 1980 from a dealer in Henley-on-Thames) 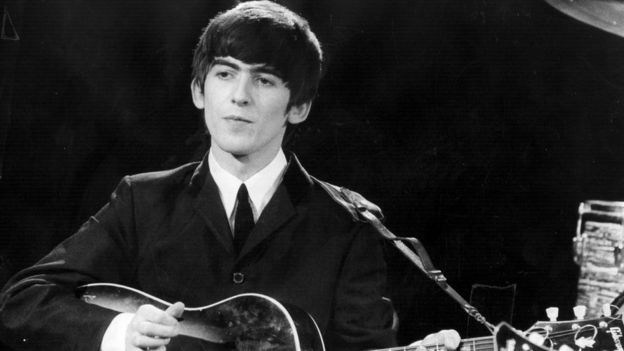 The car sat in Mr Sedha’s garage for eight years before he decided to restore and sell it.

Mr Sedha added: “We want it to go to someone who’s going to appreciate it.”

Omega Auctions’ Paul Fairweather said: “For anybody that’s into cars and The Beatles, this is a must-have.”

Harrison, who died in 2001, owned the car for three years while he was living at Friar Park in Henley-on-Thames.

The Porsche was one of more than 100 sports cars the Beatle owned. 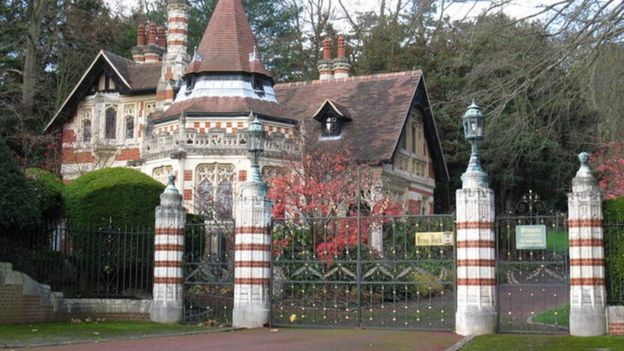