Image copyright: AP (Jackson made the original comments in an interview with radio station Hot 97)

Samuel L Jackson has clarified comments he made about British black actors earlier this week.

The actor had criticised Hollywood for casting black British actors in films about US race relations.

On Monday, he told radio station Hot 97: “I don’t know what the love affair with all that is… we’ve got a lot of brothers here that need to work too.”

Jackson has now said his criticism was not of other actors but the Hollywood system in general.

“It was not a slam against them, but it was just a comment about how Hollywood works in an interesting sort of way sometimes,” the actor told the Associated Press.

He was complimentary of the work of black British performers in American roles, but said things were rarely the other way round. 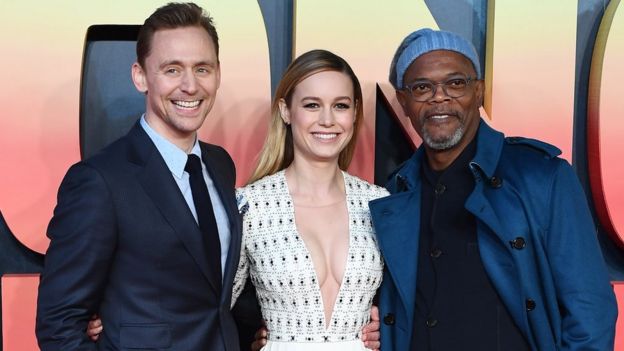 “We’re not afforded that same luxury, but that’s fine, we have plenty of opportunities to work,” he said.

Speaking about his British counterparts, he added: “I enjoy their work… I enjoy working with them when I have the opportunity to do that.”

In his original interview, Jackson said he wondered what the film Get Out would have been like with a US actor.

The film is about an African-American photographer, played by British actor Daniel Kaluuya, who has a white girlfriend. 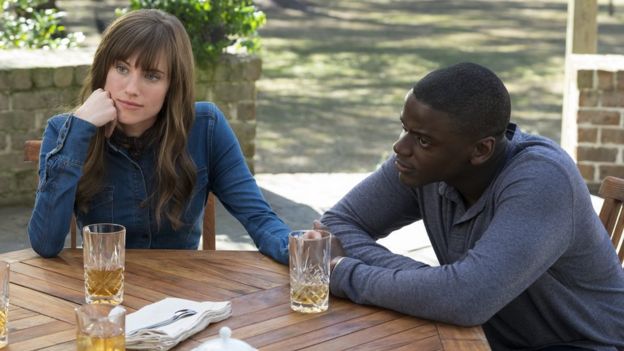 Image copyright: AP (British actor Daniel Kaluuya and Allison Williams star as an interracial couple in Get Out)

Jackson said: “I think it’s great that movie’s doing everything it’s doing and people are loving it. But… I know the young brother who’s in the movie, and he’s British.”

“I tend to wonder what that movie would have been with an American brother who really feels that.”

“Daniel grew up in a country where they’ve been interracial dating for 100 years,” he added.

“What would a brother from America have made of that role? Some things are universal but [not everything is].”

His comments sparked criticism, and Star Wars actor John Boyega made reference to the debate on Twitter, saying it was a “conflict we don’t have time for”.

Earlier in the week when Jackson was asked why British actors were getting the roles, he joked: “They’re cheaper than us, for a start.

“And [directors] think they’re better than us because they’re classically trained.”